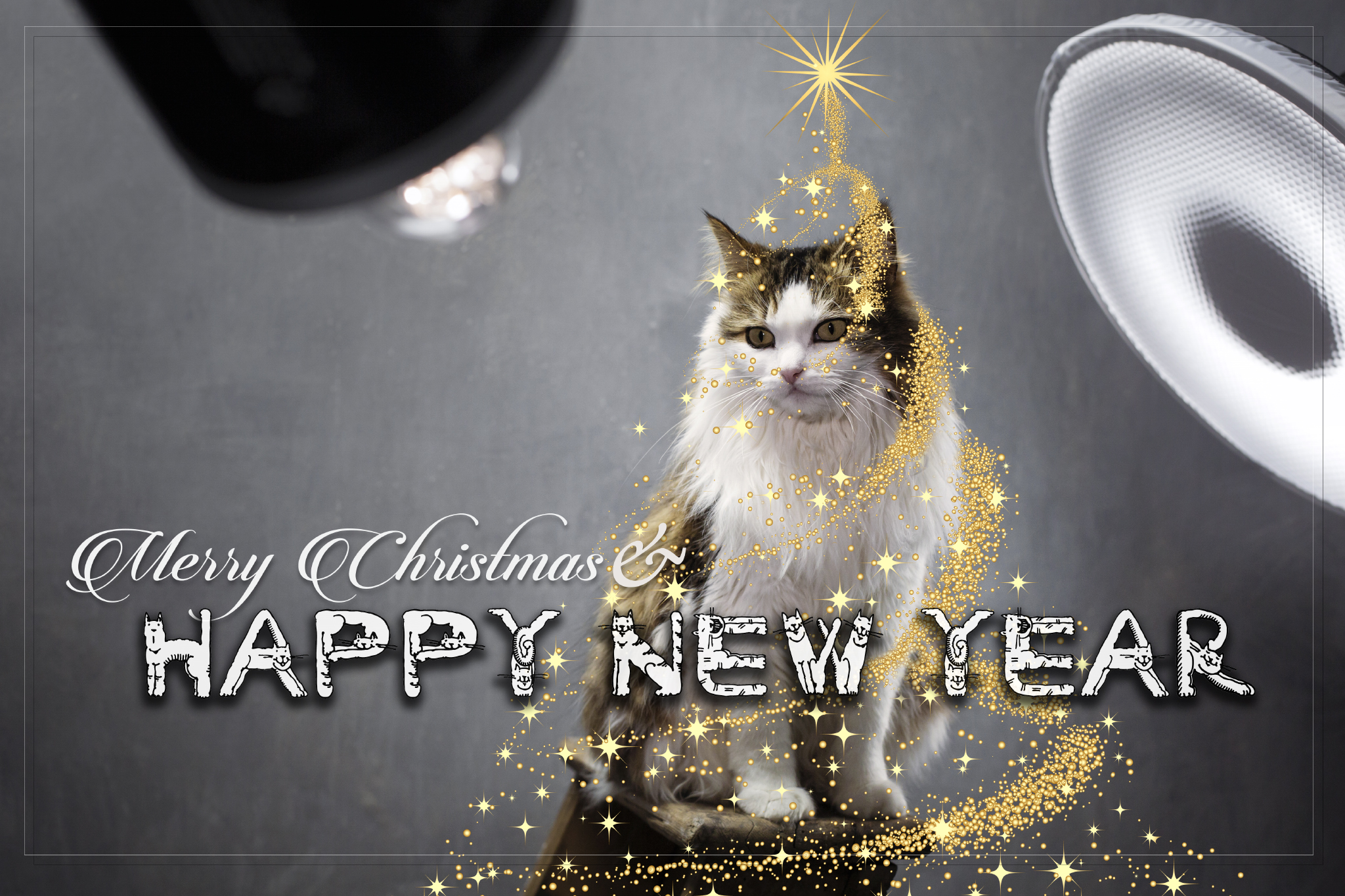 How was my Christmas you may ask. Well I felt the need to tell you…
As we were heading towards the festive season, for some reason I didn’t get into the spirit at all. It’s almost as though someone was telling me not to bother this year. I didn’t bother putting a tree up, nor any decorations…yeah quite strange, or lazy you might say? Call it what you like but read on…
Now, I know I’ve been less than impressed about the whole Xmas and what it’s become these days – a mere shopping spree for so many but it didn’t explain my complete lack of interest in the festivities.
Well, I found out why! In the afternoon of 21 December Chris got a phone call to say his mother was taken into hospital with breathing difficulties. So she was now facing the fact of having to spend Christmas in hospital with no relatives anywhere nearby to go and visit her, so guess what, Chris, a kind soul as he is absolutely had to go and change that!
I was left with a hollow feeling in my stomach…too many things ran through my mind at that moment, but the one I just couldn’t ignore was “I’m going to face a very real possibility of having to spend this Christmas all on my own…”

It was now Friday 22 December (also marking 11 years from the day I lost my business partner to acute pneumonia), Chris packed his overnight bag and drove up north not knowing how long he will stay up there. I felt emptiness like I haven’t felt for a long time…the house was empty and I was facing the unknown. “I hope it’s not too bad and Chris’ mother will be released to recover at home next day…” – that didn’t happen. Her breathing was very bad and she now needed oxygen and intravenous antibiotics to get over severe bronchitis which she’s had for a long time now. “OK, lets hope she’ll get home the next day, surely she’d want to get home as soon as possible!” wrong……….. I think you can see what’s coming.

Christmas Eve arrived and Chris broke the news I’d been dreading, he had to stay up there for a few more days as there was no way he’d have her 80 year old mother spend Xmas on her own in hospital! Who would!? But still, it didn’t make it any easier for me to receive such news…

I’m going to jump back in time a bit, to an era where Christmas didn’t exist in ex Soviet Union, we used to celebrate New Year. So I was trying to reason with myself “oh well, I never used to celebrate Christmas and it never used to be a family thing over there so I’ll be OK”…wrong again!
It just made me think – there are so many people out there who are spending their Christmases on their own, but we don’t know about them as they won’t tell us because they wouldn’t like to be a ‘burden’ to anybody. Most people are shy and don’t like to announce their needs to the world eg. “Look I’m all on my own on this Christmas!” as it’s somehow considered almost a taboo ie. there must be something wrong with you if you have to spend your Christmas on your own…right!? Has anybody else thought this, or am I on my one here?
We somehow fail to remember all those people who by no choice of their own have fallen into this very same category: they may have families abroad who can’t make it for various reasons (money/work…); or have the other half working away at Christmas (emergency services, soldiers, people working on oil fields etc etc etc); taken ill so spending in hospitals; nursing homes; have moved and are in a new area; the list goes on! We somehow forget to consider there may just be people even very close to us, spending this time on their own.

Having worked with Linking Lives Charity a bit, I know these facts are staggering! Yet most of us do very little about it…
If I’ve taken anything away from this experience is this: never fail to check people and close friends are OK, they wouldn’t want to bother you with their needs. Even if you think they are fine and sorted, just ask, please don’t presume…
You don’t have to ask them over to join your family for Christmas, a caring word to show you care would be better than nothing.

I was ‘lucky’ as if I had chosen to have company for my Christmas, I would have done so. But having heard of the huge issue of loneliness, I chose to take this time to put myself in those people’s shoes and experience the lonely Christmas first hand, however hard it may be. I knew it wasn’t going to be easy, but the difficult part was to keep quiet about it to my closest friends! And the hardest thing was to read all the “Merry Christmas! Hope you are having a lovely time! xx” messages…no one suspected I was alone. Nobody asked if I was having a good time, they all presumed I was doing great. And why wouldn’t they – I gave no reason as I kept quiet about it not wanting to ‘ruin’ their Christmas time…like most people would.

Now I’ve experienced it, I can relate to anybody in the similar position and I will be advocating for Linking Lives and doing my part to help with this issue.
If you add a younger generation to older people who are lonely, this number may be double if not 3x to what is actually estimated!?
We don’t know but we can all do our bit: why not do your part and contact Linking Lives today and offer to visit a lonely person?

The delivery of orders placed during Covid-19 lockdown may be delayed a few days. Thank you for your understanding Dismiss